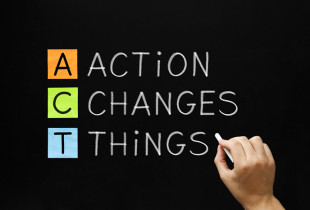 You have the power to make change!  Read our Action Alerts for information on what you can do to help make a difference.

Speak up and speak out at the Going Home Rally, March 2014

Support the Convention on the Rights of People with Disabilities (CRPD) now, February 11, 2014

Tell your legislators not to hold Medicaid expansion hostage to IMD expansion (Word Document), May 22, 2013