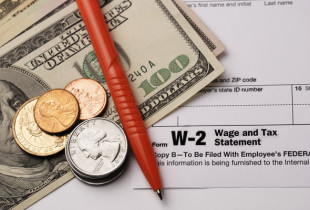 You can take action today to urge your U.S. Representative to support this cause.  Learn more below.

Support H.R. 831—the Fair Wages for Workers with Disabilities Act of 2013

It is clear that with the appropriate services, training and tools, workers with disabilities can be as productive as workers without disabilities.  Right now, there are employers who pay the federal minimum wage or higher to their employees with disabilities — without affecting their profitability.  As a result, even individuals with significant disabilities have been able to successfully obtain employment that pays at least minimum wage if not more.   H.R. 831, which creates the Fair Wages for Workers with Disabilities Act of 2013, prohibits any new special wage certificates from being issued and requires existing special wage certificates to be phased out over a three-year period (after one year for private for profit entities; after two years for public or governmental entities; and after three years for non-profit entities).

The time for action is now 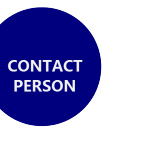